Death Scene MOD MONEY APK is one of the games that has just entered the Android platform, produced by Genuine Studio Ltd
Download APK
0/5 No votes
Report
Developer
Genuine Studio LtdUpdated
Jan 2, 2023Version
19Requirements
5.1Get it on
com.genuine_studio12.DeathScenes

Many ways to play the innovative puzzle game Death Scene is coming!

In “Death Scene” you will play a detective, due to the accident was involved in the television set, but in front of you is one after another from the “famous story” of the death scene. Through the search for key clues, check the death report, and deduce the truth about the death of all the dead.

This game with full 3D production scenes, a combination of finding, quiz and reasoning in a small game, 20 levels to bring you from different backgrounds of the death scene, including Japanese horror films, American thriller, Hong Kong films and the hit Korean death movie and so on, to ensure that your mind is open, in the deduction of unique fun to play. 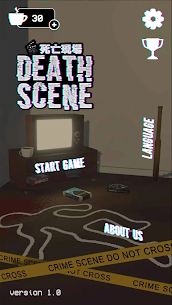 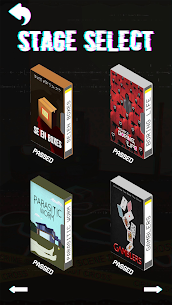 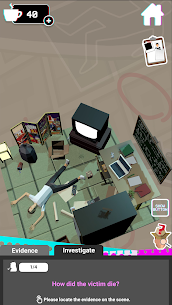 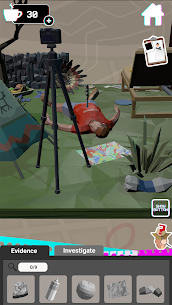 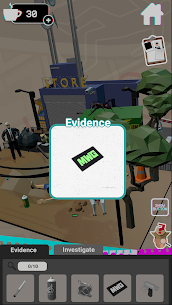 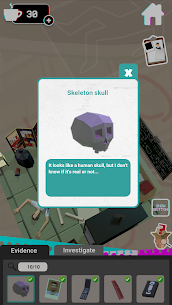 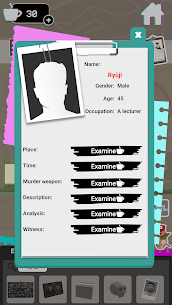 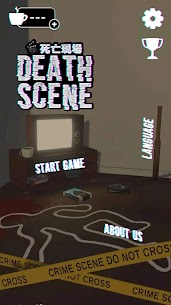