Fear Surrounds is a horror-themed 3D Werewolf game. Specters hide among a group of good guys who need to root out the specters' true identities asap
Download APK
0/5 No votes
Report
Developer
JYSGamingUpdated
Sep 28, 2022Version
Varies with deviceRequirements
Varies with deviceGet it on
com.ltgames.fearsurroundsnew

Overview
Fear Surrounds is a 3D horror social deduction game. Specters hide among a group of good guys who need to root out the specters’ true identities asap. The game has dozens of professions and maps, making for a diverse experience that never gets old.

How to Play
Players play as either specters or good guys and must determine who the killers are through behavior and speaking in meetings.

Good guys must constantly watch over the actions of those around them. During meetings, they must clearly describe their whereabouts, who they suspect and why. But don’t trust the words of others lightly, and don’t make rash conclusions based on conjecture. If you’re wrong, your team will be at a disadvantage. Clergy have a broader field of view and must use their skills to lead the good team to victory.

Specters need to kill all of the good guys without getting caught. They can communicate with teammates with voice messages, use skills to cover each other, and kill good guys or create alibis among chaos. They need to lie about their whereabouts during meetings, accuse others or even pretend to be Clergy. Their goal is to interfere with the good team’s judgment as much as possible.

Player Objectives
Good Faction
1. Complete all quests to achieve victory.
2. Vote out all specters during meetings to achieve victory.
(Analyze the behavior and speech of other players to determine if they are good or bad. If you make the wrong choice, someone innocent may die because of it.)

Specters Faction
1. Pretend to be good. Kill good guys when there are no eyewitnesses.
2. Use destruction skills to create an opportunity to kill.
3. Lie during meetings to influence the votes.
4. Kill all good guys to achieve victory. 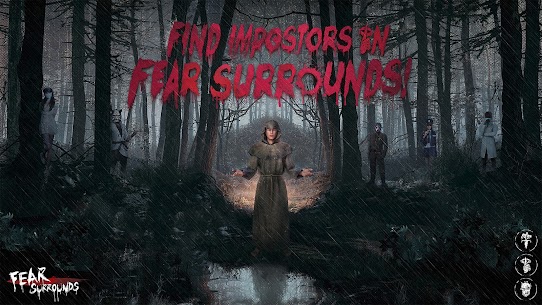 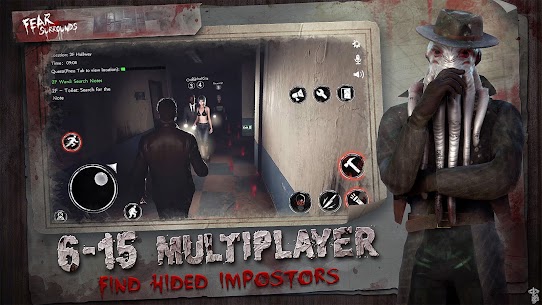 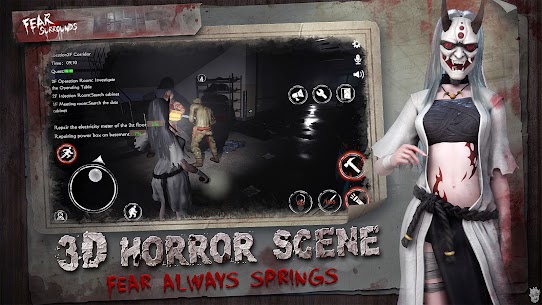 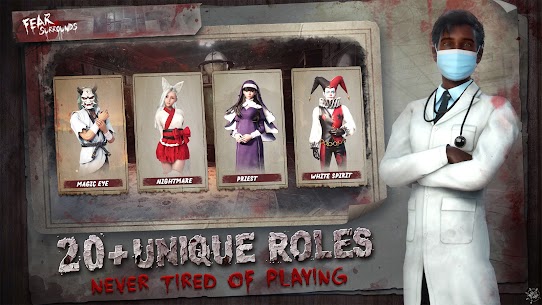 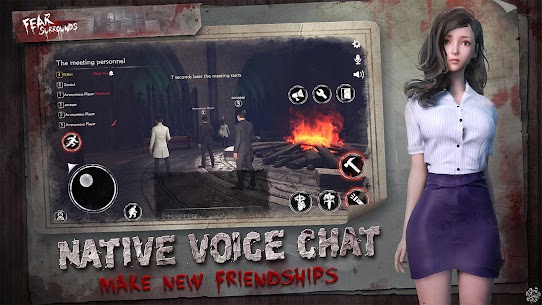 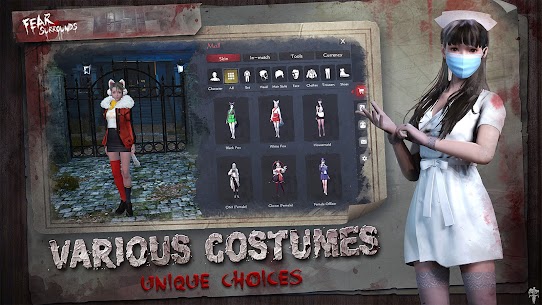 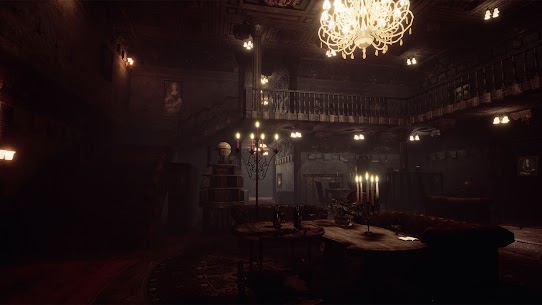 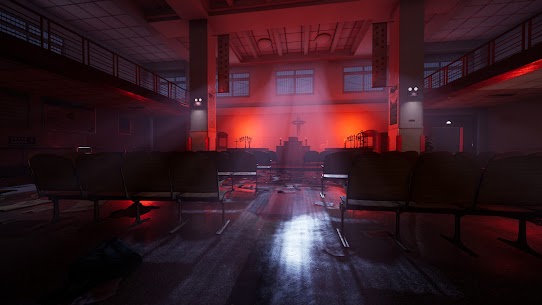