NEOGEO’s masterpiece games are now available in the app !!
And in recent years, SNK has partnered with Hamster Corporation to bring many of the classic games on the NEOGEO onto modern gaming environments through the ACA NEOGEO series. Now on smartphone, the difficulty and look NEOGEO games had back then can be reproduced through screen settings and options. Also, players can benefit from online features such as online ranking modes. More, it features quick save/load and virtual pad customization functions to support comfortable play within the app. Please take this opportunity to enjoy the masterpieces that are still supported to this day.

[Game introduction]
“THE KING OF FIGHTERS ’94” originally launched for NEOGEO way back in 1994, injecting new life into the versus fighting game genre by mixing popular characters from SNK’s “FATAL FURY,” “ART OF FIGHTING”, and “IKARI WARRIORS” franchises into one massive invitational hand-to-hand tournament.
KOF ’94’s unique 3-on-3 battles and intricate special move systems had a massive impact on subsequent fighting games.

[Recommendation OS]
Android 9.0 and above 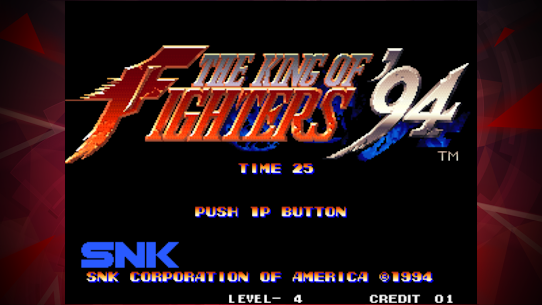 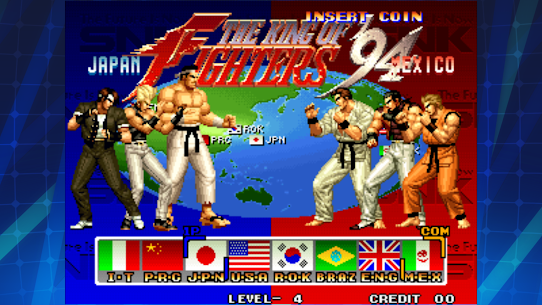 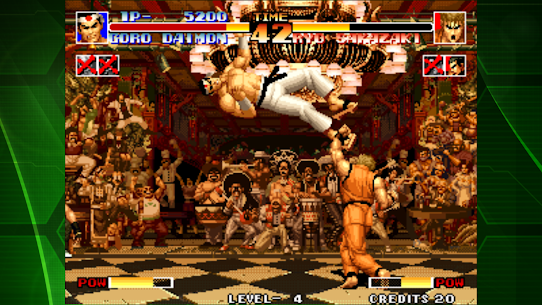 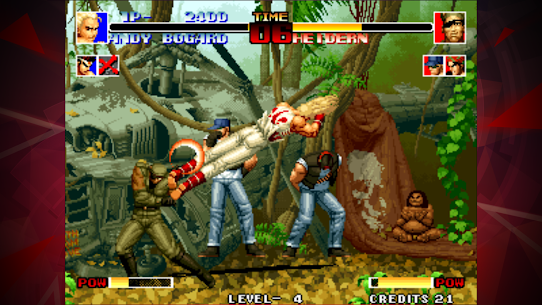 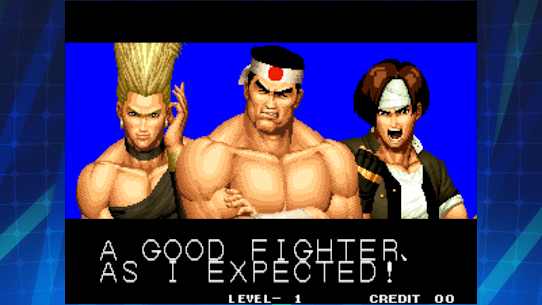 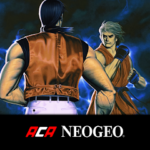 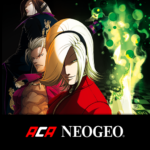