.
– Over 180 unique monsters, heroes and villains to build the perfect battle squad. Meet dragons and other fantastic creatures in epic Match 3 battles 🐉.
– Hatch and collect eggs and find 5-star legends monsters to add to your team and be the strongest.
– Complete quests and challenges for epic and legendary rewards.
– Free loot chests every hour, with food, gems and eggs to collect.
– Free daily diamond chests with epic loot to level up your monsters. Will you get the most powerful creature by playing puzzles in our role-playing game?


Feed your monsters to level up and upgrade their powers. Collect, create legends and discover 180 unique creatures. Form the perfect squad for PVP battle and use each monster’s elemental powers to become the ultimate champion of Battle Lands Arena.

– Classic RPG PVP mode based on puzzle games, with more than 150 levels to sharpen your match 3 skills.
– Level up your monsters and dragons for the battles to come and defeat all your opponents.
– Raise the power and potential of your monsters.
– Create different tactics and improve your RPG strategy with attack combinations.

MATCH 3 PUZZLE & BATTLES WITH MONSTERS AND DRAGONS ⚔️
– Play matches against other players in PVP Battle Lands Arena.
– Compete in PVP against players from every corner of the world. You can even invite your own friends to battle!

Monster Tales offers the best of match 3 and puzzle RPG games. Fight with your dragon, monster or creature in multiplayer PVP battles.

Don’t look for other free Match 3 RPG puzzle games out there, and download Monster Tales now.

It is time to battle. Create combinations in match 3 battles and 1 vs 1 PvP fights, feed your monsters & dragons and earn your place in the best mobile RPG game.

Monster Tales is an online multiplayer PvP game of monsters, dragons and other creatures developed and published by Tangelo Games. In it, fantastic match 3 puzzles await you to play with your friends, as well as countless fantastic creatures and epic items to collect.

A new Tale has arrived! 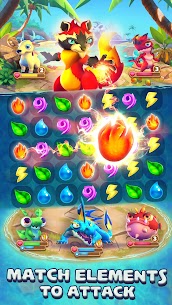 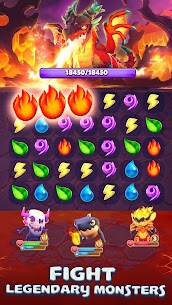 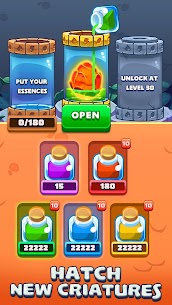 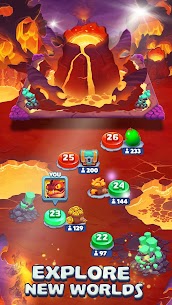 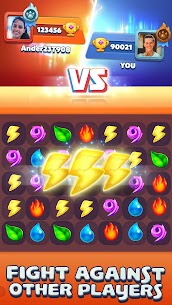 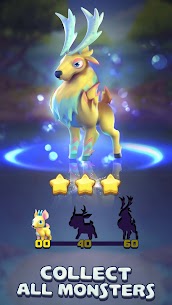 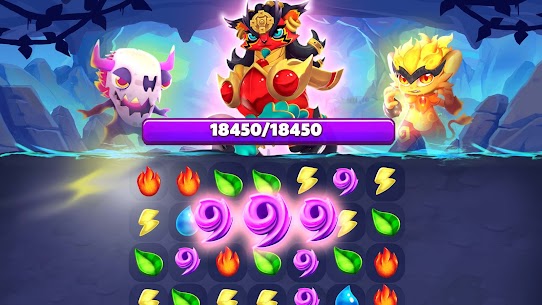 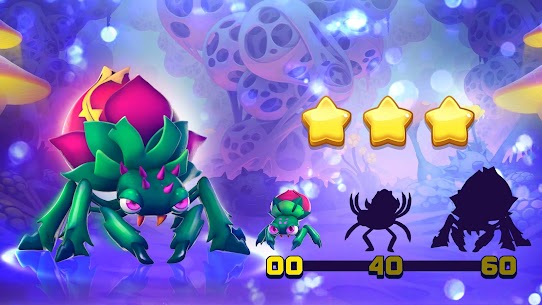