Panzer War is a mobile TPS action dedicated to the epic tank battles of the MidXX(20th) century.
Download APK
4.5/5 Votes: 160
Report
Developer
ShanghaiWindyUpdated
Nov 4, 2022Version
2022.11.04.1-OBTRequirements
5.1Get it on
com.shanghaiwindy.PanzerWarComplete

Panzer War is a mobile TPS action dedicated to the epic tank battles of the MidXX(20th) century.

With an impressive roster of over 60 massive tanks from WW1 to the cold war, stunning graphics, physics-based ballistic, and intuitive touchscreen controls, Panzer War makes it easy to jump into short, action-packed 15 vs 15 tank battles no matter where you are and also you can enjoy the battle with bots without a network.

No technology tree, timers, energy bars, fuel—play as much as you want and whenever you want.

In the recent ‘Cold War’ update, many new mechanics have been added to the game.

Halftrack and wheel tanks have also been added to the game.
Be Sure to try the real Germany Panzer – SdKfz 234 “Puma”!

And for RTS lovers, there is also a feast waiting for you in the game. Try the Fury mission. Being the command of a USA armored force, and taking control of 4 Sherman against the dangerous Germany Tiger.

The complete version doesn’t include any AD. And you can get more credits from one battle.And the probability of getting the equipments are higher.

You can try its free version first. https://play.google.com/store/apps/details?id=com.shanghaiwindy.PanzerWarOpenSource If you like this game and wants to support the developers,you can buy this complete version. 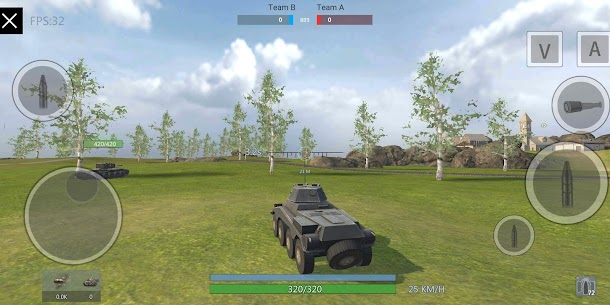 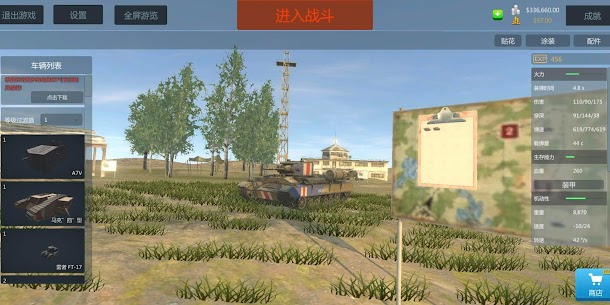 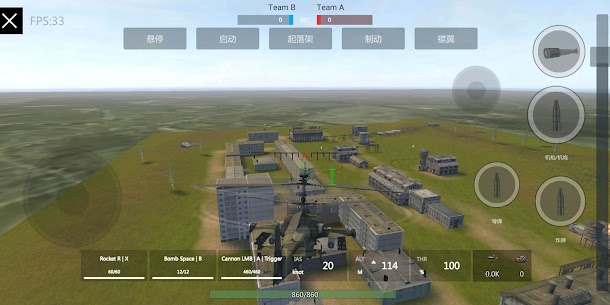 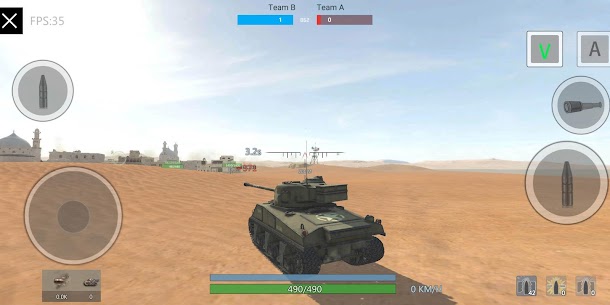 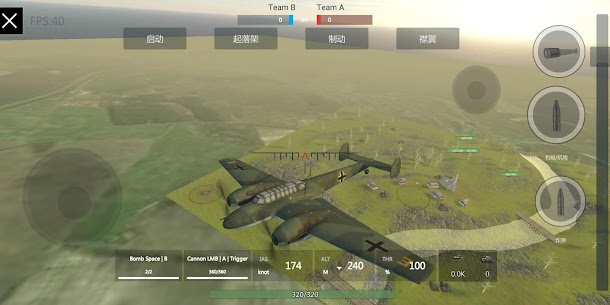 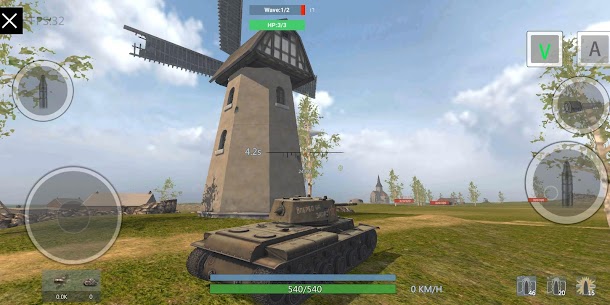 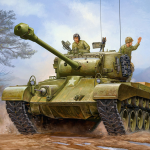 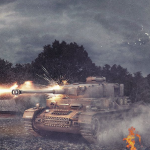