Star Expedition- Fun space exploration game, develop your base and fight against zerg

In the future, the alien zerg invaded the solar system… In order to win the war, mankind sent an expeditionary fleet to attack the zerg home planet, but the fleet suffered a sneak attack by the zerg and suffered heavy losses. As a survivor, you shouldered the burden of The hope of all mankind, build a base on the insect star, and fight back against the Zerg…

·Collect resources on the planet to build your own base

· Build combat mechs to resist the attack of the Zerg, and finally, launch a counterattack against the Zerg

·Thousands of Zerg attack, enjoy the joy of battle

· Excellent graphics and animations to relax you

·Unlock different buildings to complete the construction of the base

· Counterattack against the Zerg step by step, and finally destroy the enemy and win the war 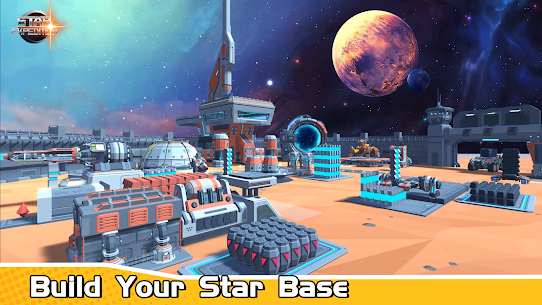 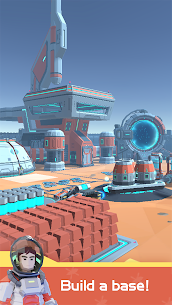 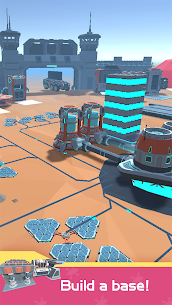 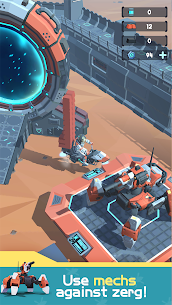 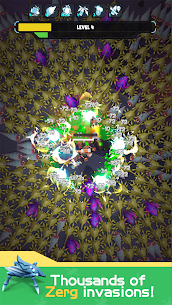 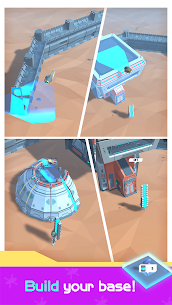 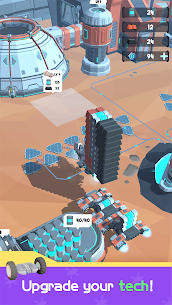 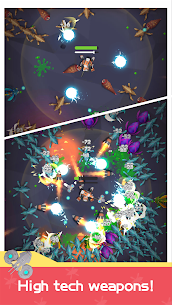