Race in the biggest open world racing game for mobile, with over 50 miles of road! Customize your cars with millions of unique combinations, and then race online with friends or face down crazy opponents in a thrilling singleplayer campaign!
Download APK
4.0/5 Votes: 3,719
Report
Developer
RLinVersion
3.02
Updated
May 12, 2022Requirements
5.0
Get it on

The Street King: Open World Street Racing is a racing project with an open “world” in the size of a big city, many tracks, cars, and such a feature as police on the roads. The officers of the law are extremely indignant because of the violation of the speed limit and will gladly handcuff anyone they can catch. Race, win, improve your vehicle or buy a new one, unlock additional gameplay options and just enjoy the adrenaline races. Asphalt 8 MOD [Free Shopping] APK + OBB DATA Free Download [Update]

Update 3.0 for The Street King is finally here, and it's HUGE!

IOS PORT
-The Street King is now available on iOS, and Android users can play with iOS users in cross-platform multiplayer

NEW CARS
-The Rotor-2 GT and MT6 speed into the game as the winners of Car Vote #4, and the 1994 Tourer has been remade from the ground up!

MULTIPLAYER IMPROVEMENTS
-Online races have been significantly improved, with support for up to 5 participants, ghosting, and more! 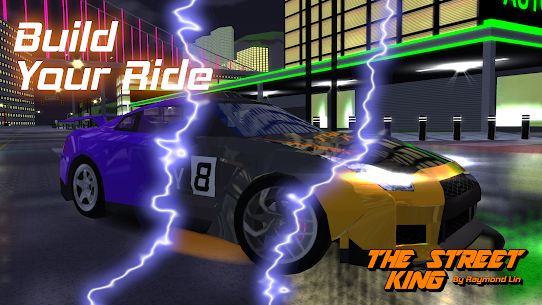 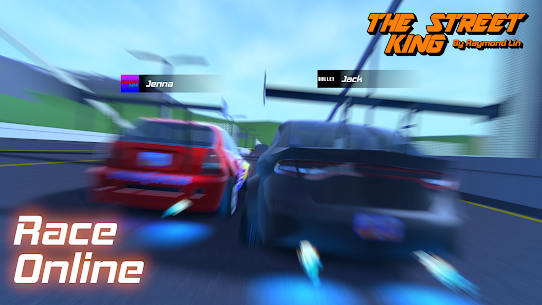 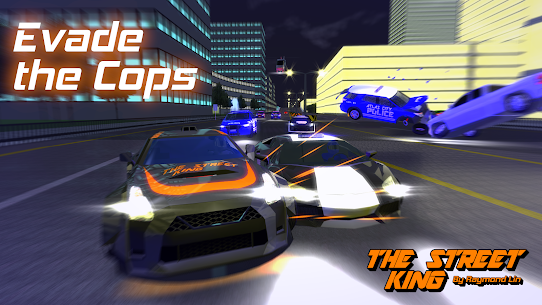 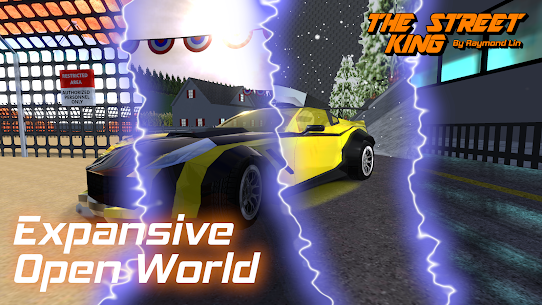 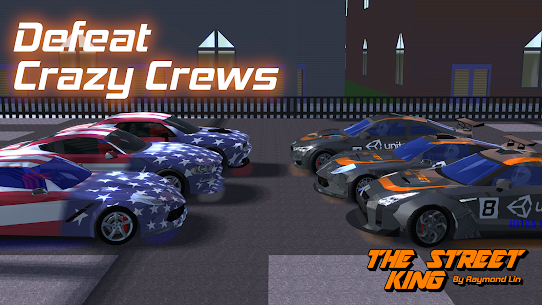 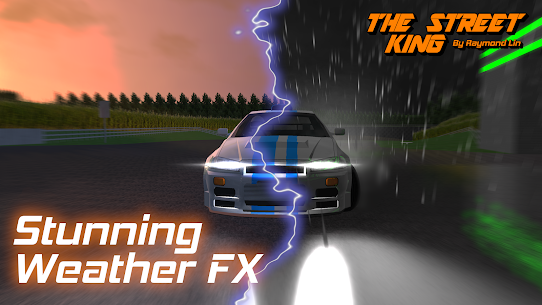 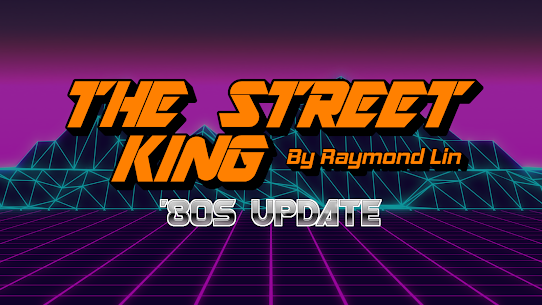 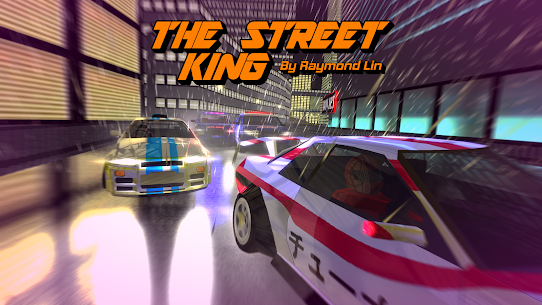